What's working and what's not, Is it worth porting to it?

by Suresh Kumar
in ROM Reviews
Reading Time: 5min read
A A 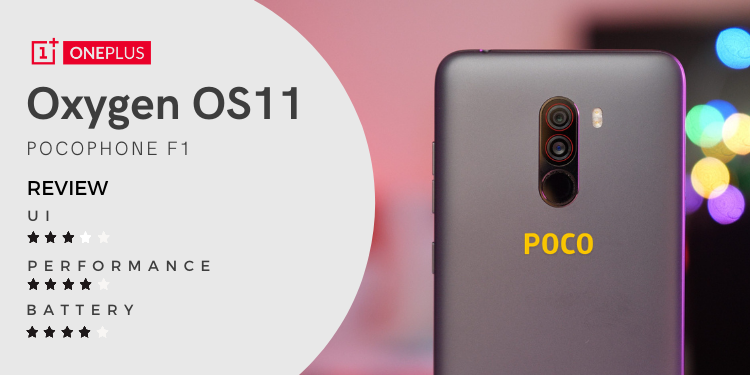 Oxygen OS 11 Pocophone F1 Review: Last week, I posted an article about Oxygen OS 11 port for Pocophone F1.  The port was then not released yet. Now that the developer has released it officially, I tried it on my Pocophone F1 and was using it for a week. Before trying this ROM, I was on H2OS (Hydrogen OS) build, also by the same developer. I have been using that build since it’s release. It’s almost bug-free and stable. Although I tried a couple of ROMS after that, I reverted to it within 1-2 weeks.

H2OS build was that good and It even made me to opt-out from MIUI which is the official ROM for my phone. The H2OS also named as Sic Mundus Creatus Est Build by its developer was an Android 10 based ROM. However, this new build is an Android 11 based ROM from OnePlus 8. Although H2OS worked like a charm, I opted to the new ROM just because of these three reasons.

As this ROM is a GSI image from the One Plus 8 Beta 4 build, you get to see the features of OnePlus 8 running on Pocophone hardware. Therefore, it bears the same issues from OnePlus 8 as well. You can find all of those issues here.

429
Load More
Note: This review is based on the experience of Oxygen OS 11 on Pocophone F1 only. You may/may not experience them on OnePlus 8/8 Pro. 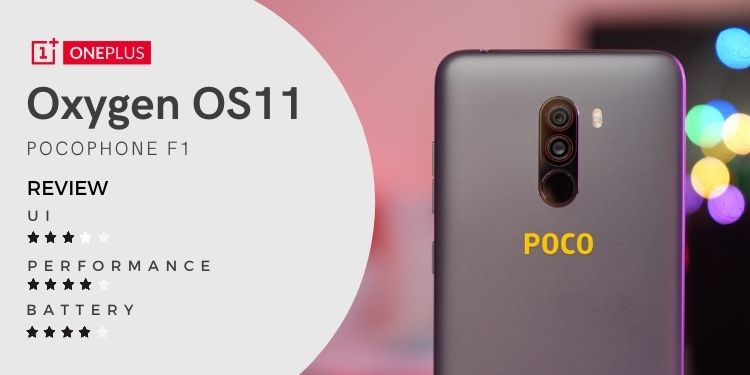 Bugs In This ROM

Before going to the review of Oxygen OS 11 on Pocophone F1, let’s just talk about the things that don’t work in this ROM.  After that, you can decide whether it’s worth upgrading to it or stay with the ROM that you already have. As this build is in beta stage you are ought to find bugs like these here and there. I will update this list as soon as I saw anything new.

One Plus re-designed this ROM’s UI. OnePlus took inspiration from Samsung’s One UI and redesigned the entire interface in such a way that the phone can be used with one hand easily. Apart from the settings app, its first-party apps, including Gallery, Calculator, Clock, Weather, and Recorder received this change and they look good to me. However, some of the other apps don’t receive the same treatment. For instance, the File Manager app is still the same as it was in Android 10. It raised the usability factor to a certain extent and I’m quite satisfied with it, However, I still prefer the interface of its previous version just because it resembles closer to the Stock Android. I got this experience right after just seeing this UI for the first time. However, I changed my opinion after using it for a few days. Therefore, if you give it some time, you might sink it as well.

As far as for Pocophone F1, this UI seems a great fit. Except for that Notch, everything is present right at its place and looks fine.

The Oxygen OS 11 performance on the Pocophone f1 is buttery-smooth. As Poco F1 runs on a high-end chipset like Snapdragon 845, you can’t complain more about the performance of this device. However, sometimes you can experience lag issues with some apps (It’s negligible). I think this is due to the OS being in beta stage. Once the OS reaches stable and toned by the developers with fixes for Poco, I bet this will work just fine. The software optimizations in this new OS was also good. You can experience smoother transitions and interaction with the apps in this ROM.

The Battery usage of this build is good and better than the previous build i.e H2OS. I’m an average user and most of my day fills with some Music Playbacks, a lot of Internet Browsing and a moderate game playing. A full battery charge got me throughout the day until 7:00 PM which is quite good in my opinion. In addition to that, the charging speed is also quite amazing. Although I haven’t seen any fast charge or turbocharge animations, I think this build supports fast charge as well. I’m using the same turbocharge brick provided by POCO to power up my device. According to my observation, the full charge took around 2 hours and it’s just similar to the MIUI charging speeds.

This build is currently going through beta stage 4. Therefore, you get to see as many bugs as possible in this. The good news is you have good support for this build. You have the official telegram channel from the developer #oofgang & the mighty OnePlus community as well.  You can find the bug fixes from these forums and the frequency of the replies from them are quite promising as well. The build has already got fixes for You can get these bug fixes through those support channels. You have to install them through TWRP (Team Win Recovery Project) Recovery.

REVIEW SUMMARY
FINAL WORDS
OnePlus totally revamped its UI and the result is this total new look that's gone far away from Stock Android. Although, the first impressions are quite negative, I want to conclude by saying "You'll get used to it". It's definitely a daily driver. But, the Stock Android is still hero for me.
User Interface
7
Performance
8
Charging/Battery Usage
7.5
Close to Stock Android
6
No Bloatware
9
Reader Rating3 Votes
8.4
PROS
Good Battery Life
Charging Speed
Performance
One Hand Usage
CONS
Bugs
Notch Problem
7.5
Good
Gallery 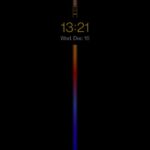 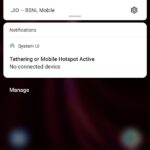 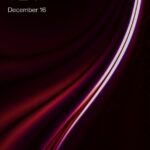 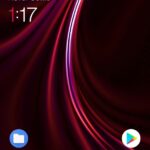 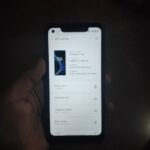 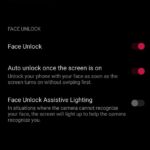 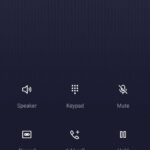 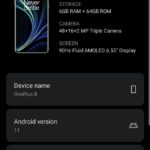 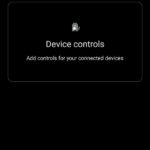 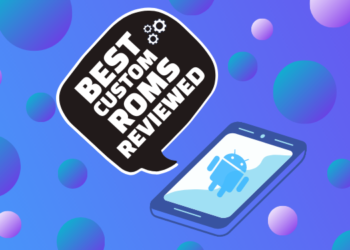