by Suresh Kumar
in Mobile
Reading Time: 3 mins read
A A 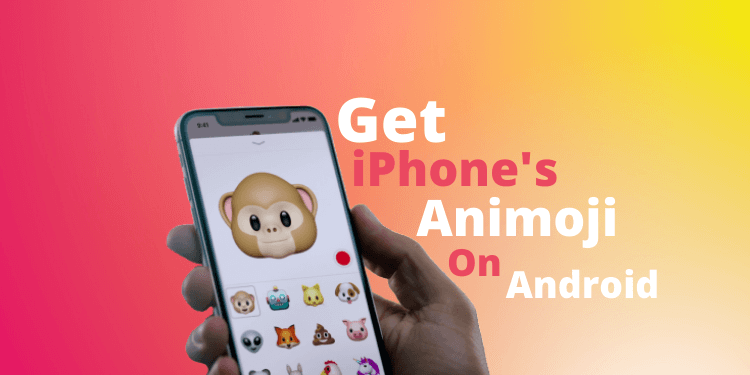 Ever since the iPhone X was released, Apple successfully manged to grab many people’s attention with it’s new features that were tailor made just for its iPhones. Animoji is one among those features that featured some 3D animated characters mimicking the users emotions and facial expressions in real time. Apple&’s Face ID helped Apple to achieve this funny yet intriguing feature.

During its release, many people even though that this is just yet another funny looking feature made by Apple, but after using it thoroughly and seeing how it’s been used around social media, i think i myself changed my opinion. This feature was more useful for the people who are more introverted in nature and especially for a guy like me who doesn’t want to show his face on camera. The Animoji feature made that fear to go away in an interesting yet funny looking way. The only exception is that it is only confined to Apple users.

Many Android users desperately wanted to get that feature ported in to their Android devices. Seeing that desperation, Google even designed Playground, a 3D based Augmented reality feature that featured some cartoon characters and movie based characters like Iron Man and Hulk to render in real time inside GCAM. It was quite good, but seriously lack something that’s more intriguing. More people wanted to look funny for themselves than being with a funny character. The images clicked by using it looked as if was kind of doctored through Photoshop.

How to install Custom Kernel on Phone [The Easiest Way]

Although many Android devices bear the same Face ID like feature, Porting Animoji based on it took a real hard time. Meanwhile, Chinese manufacturers Xiaomi and Huawei has managed to introduced a new feature called QMoji for its phones that possess the Face ID feature. QMoji is also a feature that can work similar to Animoji in Apple. If you possess any of their models equipped with the Face ID you can follow the process below and can install the feature in your phones.

For Rooted Users With Magisk :

This guide makes you install ANX camera app which is a modded Xiaomi’s Stock Camera that posses the Qmoji feature installed in it. This feature works buttery smooth unlike the one that’s for non-rooted devices.

Note: The Magisk version of this app works perfect and was better when compared to the Non rooted version. 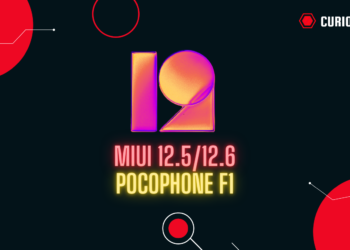 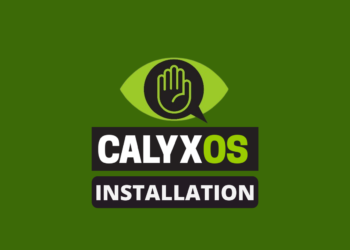 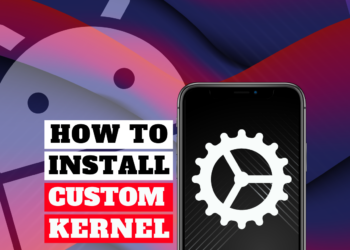 How to install Custom Kernel on Phone [The Easiest Way] 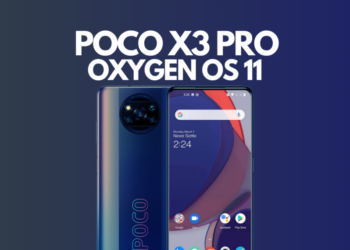 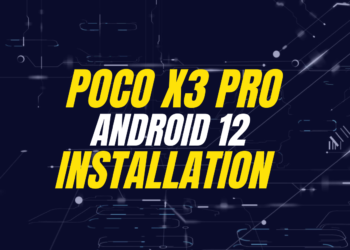