Unless you are a person who’s hailed from a remote place like Sentinal Island, everyone knows about Naruto. It’s a Japanese manga series created by the infamous manga artist Masashi Kishimoto. It’s not only popular in Japan, but also a worldwide hit. Naruto is well known for its amazing plot, twists & a remarkable storyline. Credit for that all goes to Masashi Kishimoto, the person who created it.  Today we are going to see some interesting and amazing facts about him. 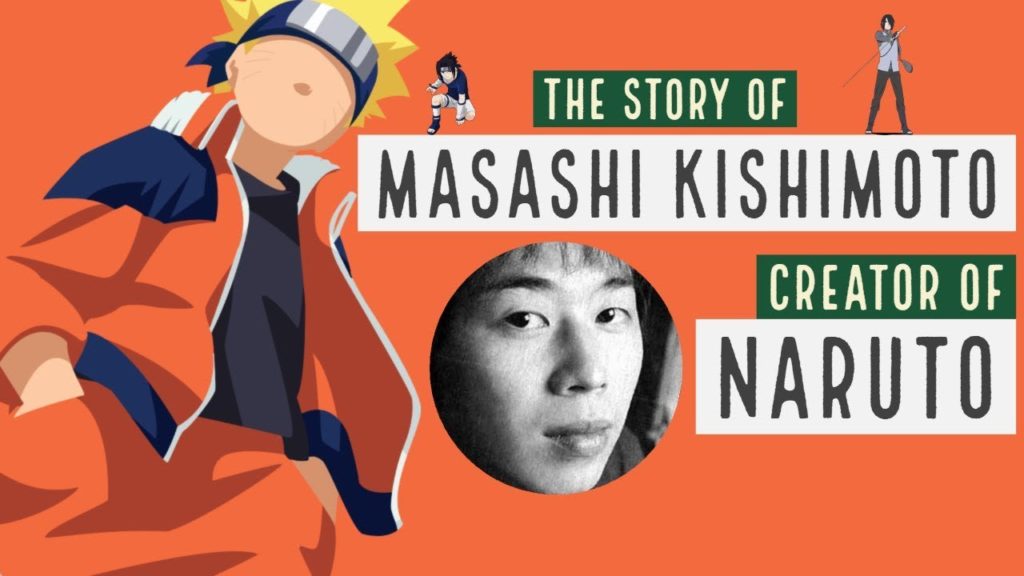 Masashi Kishimoto is well-known for Naruto. It amassed a huge fan base for him in Japan when he first published The Original Naruto Series in 1987. Seeing the huge response to his manga, TV Tokyo approached him to release it on TV. In 2002, it was released as TV Series and the rest is history. With Naruto as a crown jewel in his hand, he is still handling it’s next-generation anime series Boruto alongside Mikio Ikemoto and Ukyo Kodachi which is getting decent ratings. According to some reports, his net worth stands somewhere between 20-25 Million US Dollars. 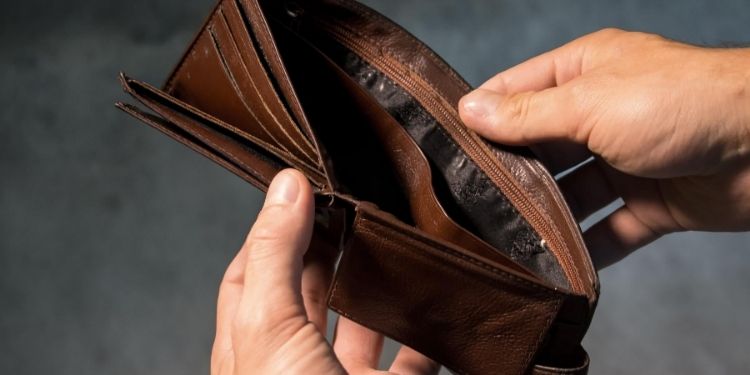 Masashi Kishimoto’s private life is almost unknown. Even Wikipedia failed to gain some information about it. He got married in 2003 and was blessed with a son. In other words, no one knows the name of his wife. In addition to that, He never revealed it in any of his interviews either. He revealed that the infamous scarf scene between Naruto and Hinata was inspired by his wife’s loving gesture. 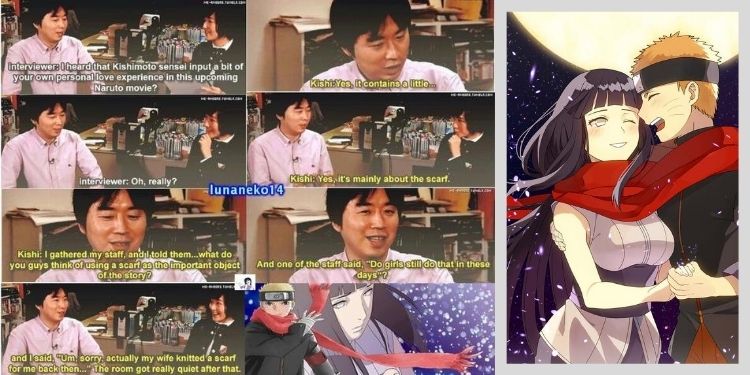 We often see people comparing Naruto with Dragon Ball Z. Some of the similarities were so uncanny that people created their crossovers on the internet. Even Masashi Kishimoto openly admits that Dragon Ball Z inspired him a lot. He also said that he is a big fan of Akira Toriyama, the creator of Dragon Ball Z right from his childhood. For instance, he even labeled a tail beast(Son Goku) in Naruto after Goku, the main lead in Dragon Ball Z. 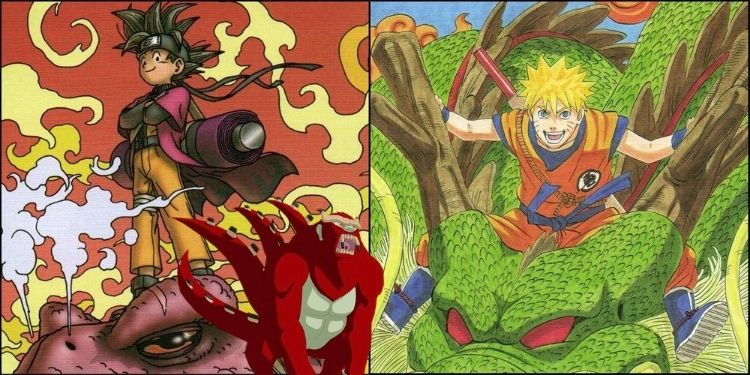 In an interview, he stated that seinen manga was never his preference. He desperately wanted his career focussing towards Shonen Manga, Anime that targets children demography. Unfortunately, his style doesn’t match with Shonen manga and he dropped it for Seinen Manga, Anime that targets adult demography.  It was Naruto that made Masashi return to Shonen Manga. 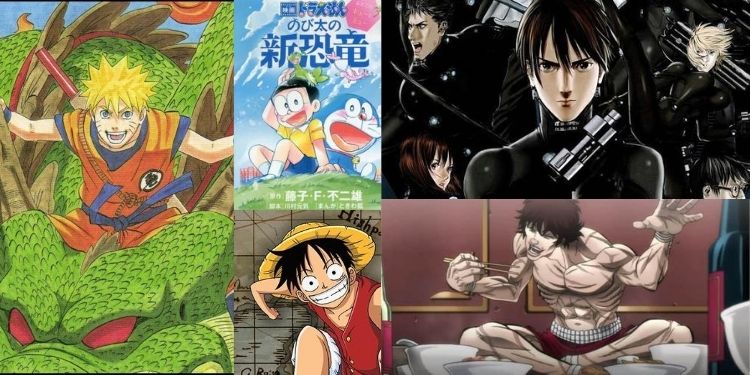 After the initial success of Karakuri, Masashi Kishimoto’s first anime success, he took several failures to reach Naruto. His works such as Michikusa, Ajian Panku got rejected and desperately failed. At some point, even Karakuri also failed to grab the audience’s attention which made him almost giving up his work. However, destiny has got different plans for him. Kosuke Yahagi, his editor persuades him and asked him to give the shōnen genre one last shot. After that, They both reworked on Naruto and the rest is history. 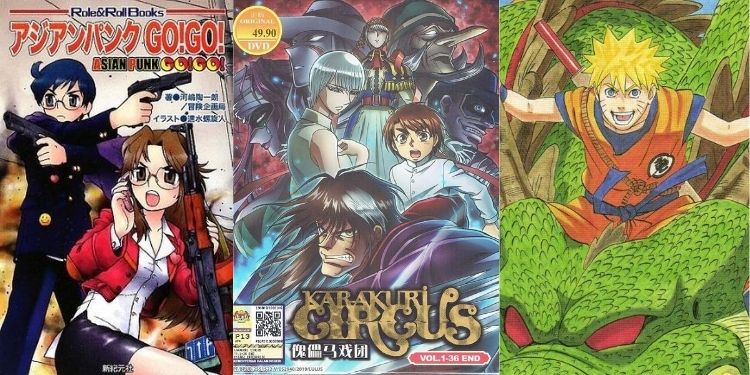 Many people don’t know that Masashi Kishimoto has a twin brother who looks just like him. He is also a manga artist who is famous for his anime series such as 666 Saitan & Blazer Drive. His name is Seishi Kishimoto. Both of them were anime lovers right from their childhood. 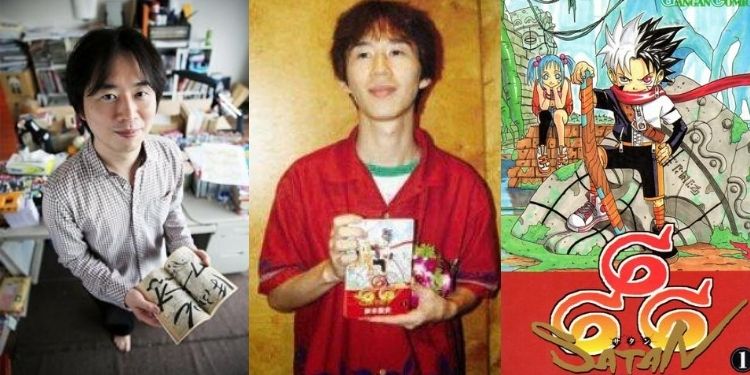 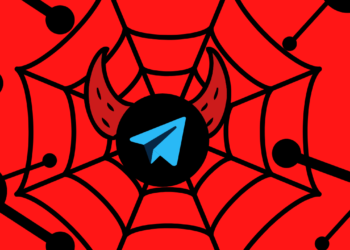 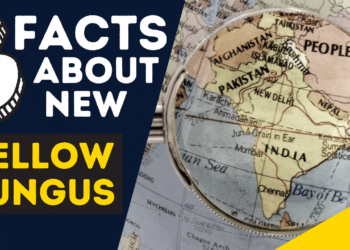 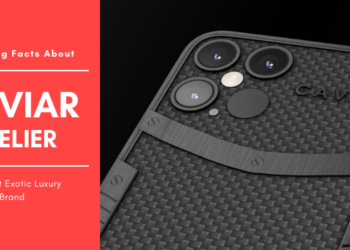 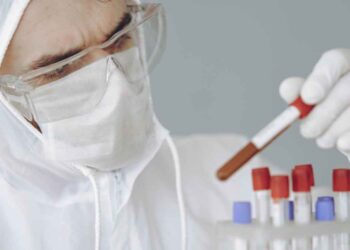 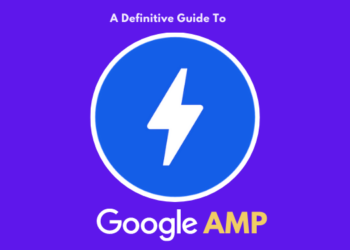 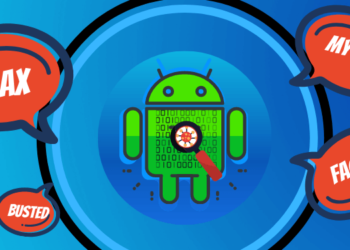