by Suresh Kumar
in Health Sciences
Reading Time: 4 mins read
A A 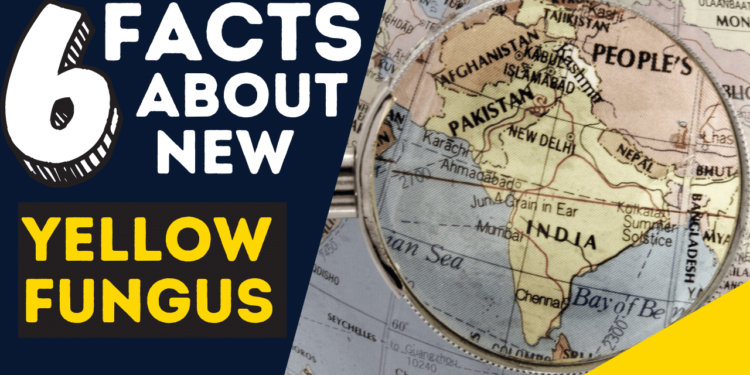 India is facing a lot of issues right now due to COVID 19. The second wave took many people lives. The ongoing lockdowns in various states also crippled the economic status of the country. In addition to this, new variants of fungus are invading and making everyone’s life bitter. First, it was Black Fungus and then a new variant called “White Fungus” was reported a couple of days back. There’s been an unusual rise in black fungus cases and most recently, white fungus cases, added on top of it. To date, there have been over 8000 cases reported in India.

Now, a new variant called “Yellow Fungus” was reported today itself and it is said to be more dangerous and critical than the previous Black & White variants. Here are some facts that we know so far about the new and deadly fungus variants.

1 1.First Reported in Ghaziabad, UP

The first “Yellow Fungus” case was reported in Ghaziabad, Uttar Pradesh in India. The case was witnessed first in Ghaziabad on Monday (May 24, 2021) itself. The patient with the infection was admitted to Dr Brij Pal Tyagi‘s hospital in UP.

According to a report by IANS, ENT Specialist BP Tyagi who is currently treating the patient has claimed that the  ‘yellow fungus’ was reported in his hospital, and the patient is currently undergoing treatment. The 45-year-old patient, a resident of Sanjay Nagar in Harsh Hospital, Ghaziabad, is suffering from yellow fungus. 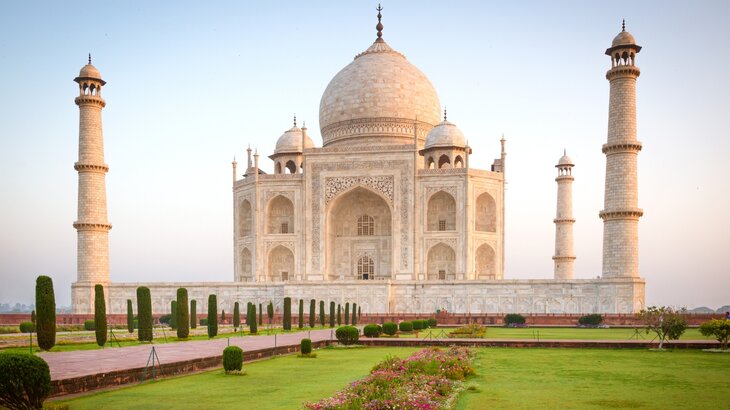 2 Unsanitary Conditions & Too Much Humidity Might Be The Causes:

According to reports, the reasons behind this new infection were unknown. However, it is presented that poor hygienic and unsanitary conditions might be the root cause of it. Too much humidity can also cause the infection as just like COVID, it promotes the rapid multiplication of bacteria and fungus. 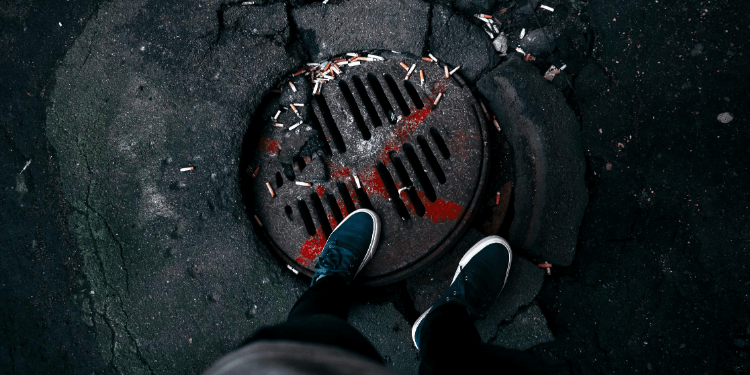 According to Dr Tyagi, this type of fungus was only witnessed in animals, mostly reptiles. It’s now witnessed in humans for the first time. He also said that “A patient came to him, who after the initial test appeared to be normal, but after doing another investigation, It came to know that the patient is suffering from black, white as well as yellow fungus.” 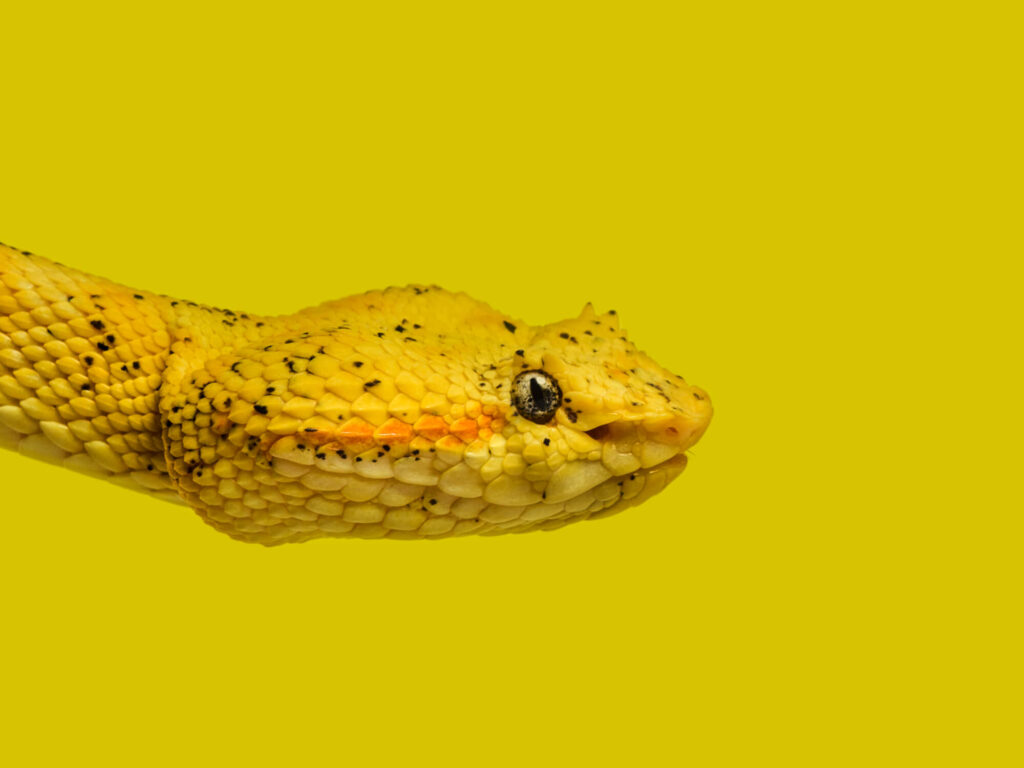 4 The Patent was Recovering From Corona

Speaking about the infections his son pointed out that “His father was undergoing treatment for corona and he was recovering well. However,  In the last two three days, his eyes started swelling and suddenly they closed altogether. There was nose bleed and urine leak.” 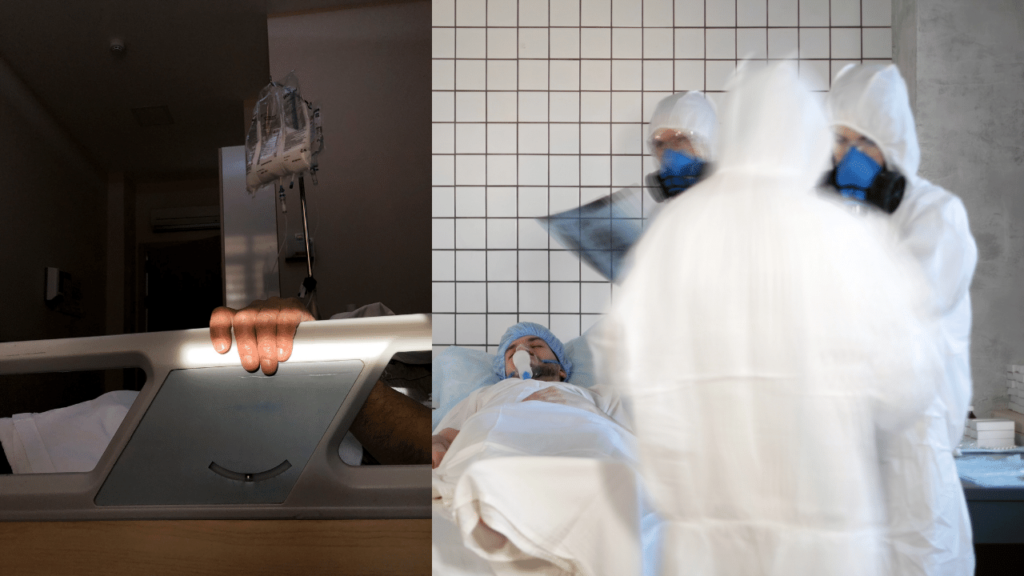 Yellow Fungus could be much scarier than Black & White variants. It is because of how it affects the body’s internal organs. Unlike the other two infection variants, the yellow fungus starts internally. The infection starts to spread internally and affects vital organs immensely, leaving the affected patient no energy. Hence, the symptoms of it were also more frightening than Black and White Fungus. 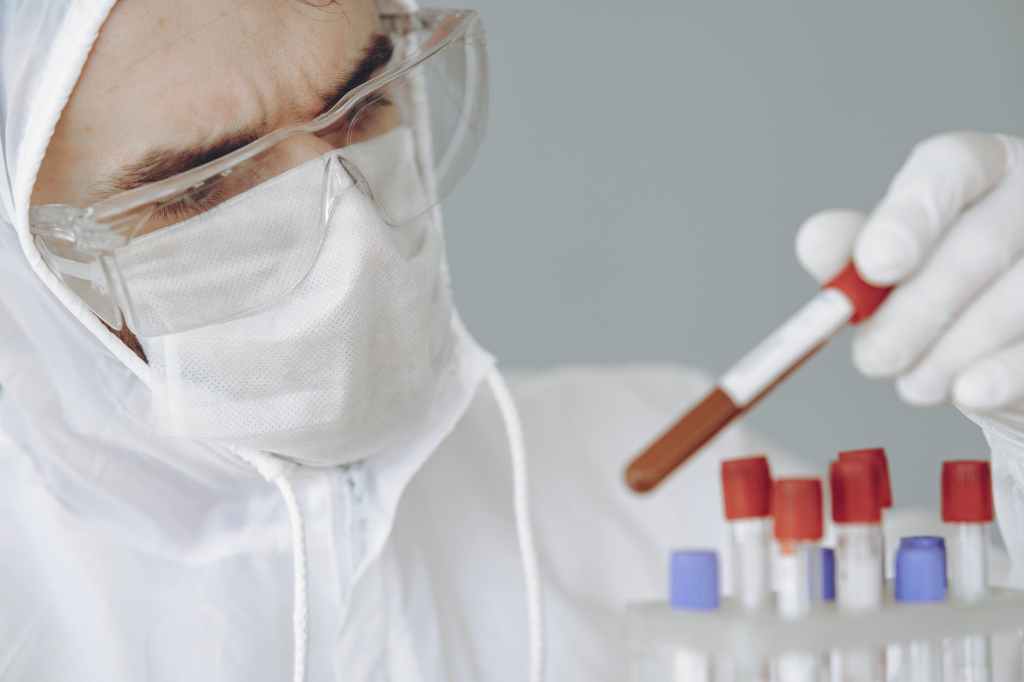 6 Symptoms of Yellow Fungus Are Alarming:

Yellow Fungus was not reported in countries that were affected by the corona virus. However, India was the first country to report it. At present, Amphotericin B injection, an antifungal medicine is the only known treatment therapy for fighting it. 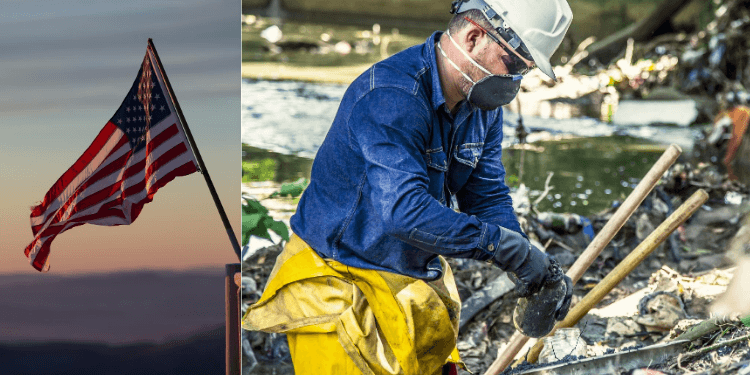