How To Remove Agent Smith Malware From Your Phone

by Suresh Kumar
in Computer
Reading Time: 4min read
A A 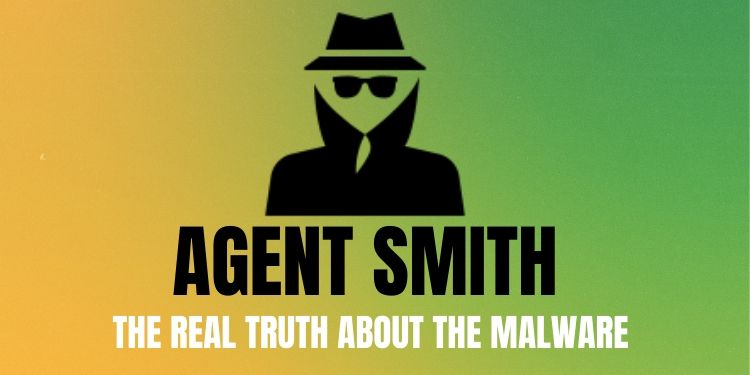 Android is facing a severe threat and is creating havoc everywhere. A Malware code named “Agent Smith” is spreading like a wildfire effecting every mobile in its way. The worst part about Agent Smith is that, many people don’t even know if they are affected by it. This malware has the capability to lurk around your device without your notice and detecting it is a tricky job which makes this virus more powerful and quite annoying.

Agent Smith is a very fast spreading virus that harms your smartphones by controlling the apps installed in it. You can’t recognize it, but, if you are getting a huge amount of ads on opening the apps like WhatsApp, Messenger and other apps which do not actually serve ads at all then there might be a great chance of having it in your phone. This new malware Agent Smith has likely affected about 25 million phones worldwide. Asiatic countries like India, Malaysia and Indonesia and many other countries affected due to it. It is entering into the device as a Google-related application and it exploits android vulnerabilities and then replaces the installed apps on your phone with the malicious codes. These codes in turn display a large amount of pop-up ads on your phone.  It was said to be originated  from third  party app-store 9Apps.

According to some reports, it’s is not a dangerous virus, it is said to be deteriorating the performance of your phone and annoys you with a massive amount of ads while browsing through the Internet.

Remove Every Virus From PC Easily Without Formatting

How To Detect It

How To Remove It

If you want to remove this annoying malware from your phone, all you need to do is follow these steps. 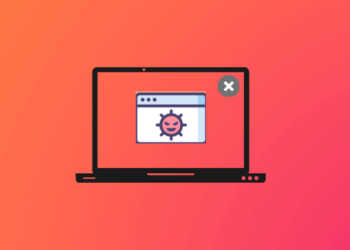 Remove Every Virus From PC Easily Without Formatting