by Suresh Kumar
in News
Reading Time: 7 mins read
A A 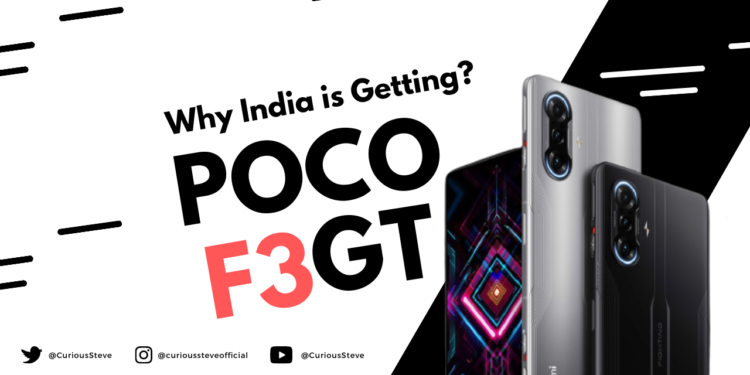 On May 28th, POCO India has officially announced a new phone called POCO F3 GT. It’s a new release from POCO’s prestigious F-Series lineup. We all know how POCO has managed to disrupt every aspect of the Indian mobile market with F1. With its affordability factor & flagship-grade specs sheet, F1 almost took down every possible sale records. It was launched with a price tag of 21,000 INR with a flagship-grade 845 chipset. Since then, F-series has become the heartthrob of people in India.

Now, POCO INDIA is planning to release a new gaming-centric phone called POCO F3 GT, an exclusive for the Indian market. According to their official Twitter handle, POCO is lauding F3 GT as the successor for F1, although the phone has got successors already. In March 2021, POCO Global introduced F3, a new phone quoted to be the successor for F2 Pro. 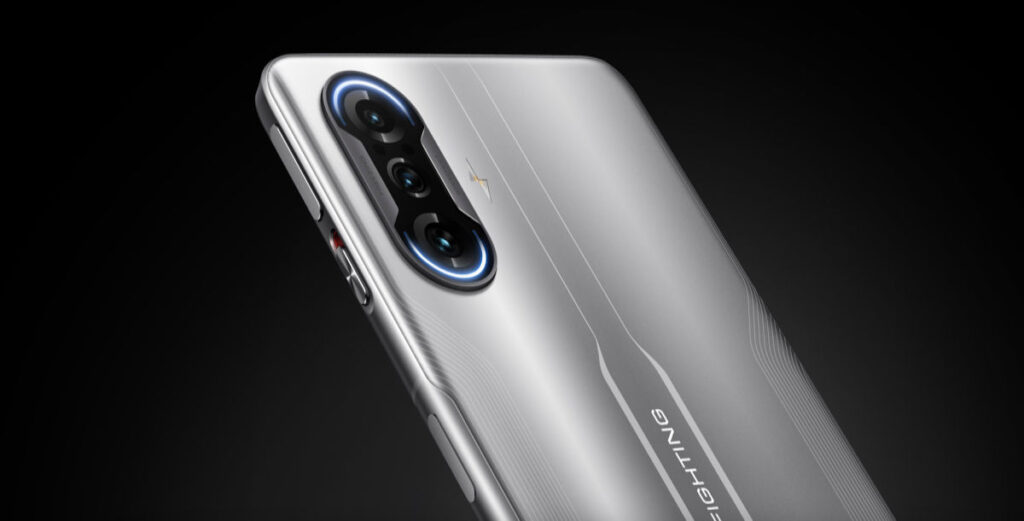 This is an open secret. POCO India is different from POCO Global. When POCO has become independent from Xiaomi, the company was divided into POCO Global & POCO India. POCO Global was headed by Mr Kevin Qui and it manages every aspect of the brand worldwide. On the other hand, POCO India was managed by Mr Anuj Sharma and he overlooks the brand aspects of POCO in India.

These two companies look the same but in reality, they are quite different. They were both managed by different people in different countries with the same name. In laymen terms, the company in India takes their decisions on their own and POCO Global do not interfere in it.

POCO F2 Pro: In 2020, POCO Global has officially launched F2 PRO and named it the true successor for F1. However, POCO India skipped F2 Pro and didn’t launch it in India. Regarding this, POCO India stated that the model is not right for the Indian market and hence they skipped it. Unlike F1, F2 Pro was unable to gain that much hype and even got some mixed reviews around the Internet. Even POCO global officially stated that F2 PRO was not a worthy successor for F1.

POCO F3 & X3 Pro: Then comes the F3 and X3 Pro, the newest releases from POCO Global to the worldwide market. POCO Global has launched these models worldwide and except India, every country saw its release. The model was competitively priced at 299 Euros (26,400 INR) and it’s a rebranded version of Redmi K40 in china. Instead of F3, POCO India opted for the X3 Pro. POCO Global introduced both X3 PRO and F3 at the same event. However, POCO India skipped POCO F3 and quoted “Good things come to those who wait, best things to those who never give up!”

However, Xiaomi officially unveiled the same phone, a couple of days back in India under Mi branding with the name Mi11X.

Except for India, F3 was released worldwide with some amazing price tags. The base model (6GB Variant) was currently priced at 349 USD. You can check the link here to find it. Even Pakistan also got F3 at 65,999 (roughly 355 USD). You can find it in the link here.

When we convert them to Indian currency, F3 was currently priced worldwide at 25-26,000 INR. However, the same model was priced at 29,999 INR for India as Mi11X. Apart from the price tag, F3 also possess some advantages over the Mi11X.

Yes, F3 is better than Mi11X. Even though they are just the same, you can see around 4,000 rupees difference between these two models. So what’s the reason behind it? 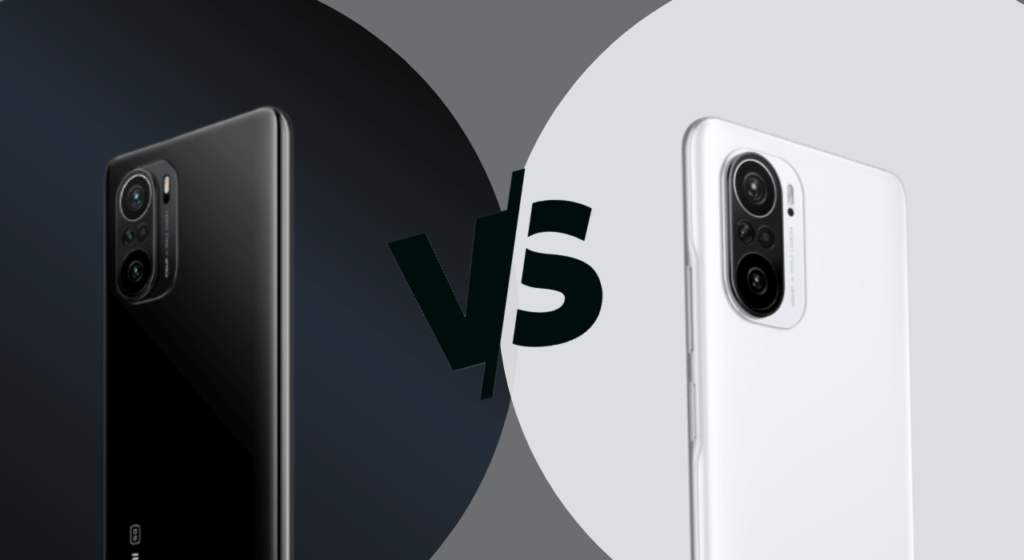 Why India Got Mi11X Instead of F3?

The news of POCO F3 GT was not new. The existence of this model was already published on many tech blogs since the release of F3. However, on May 28th, POCO India confirmed it through its Twitter account. They posted a video showcasing the model in its all glory.

According to the video posted on their Twitter account, POCO F3 GT will get MediaTek Dimensity 1200 chipset.

Except for this, the video didn’t reveal anything, apart from the model name and the expected release in Q3 2021. However, the design elements of the phone were already leaked on the Internet. Since POCO is known to rebrand Redmi and Xiaomi phones in the past, this phone is expected to be the rebranded version of Redmi K40 Gaming Edition.

It is a gaming-centric phone released in china with the same chipset. The phone was priced at 540 USD in china. If rumours are true, the Indian variant of it i.e., POCO F3 GT will be priced at 30,000 INR to 35000 INR.

Here are the specs of the Redmi K40 Gaming Edition aka POCO F3 GT. 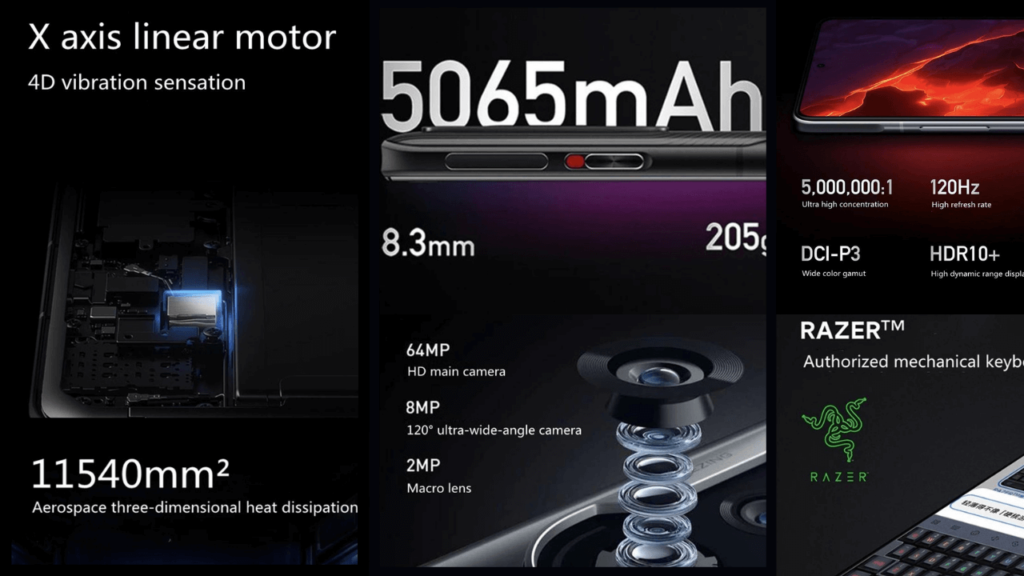