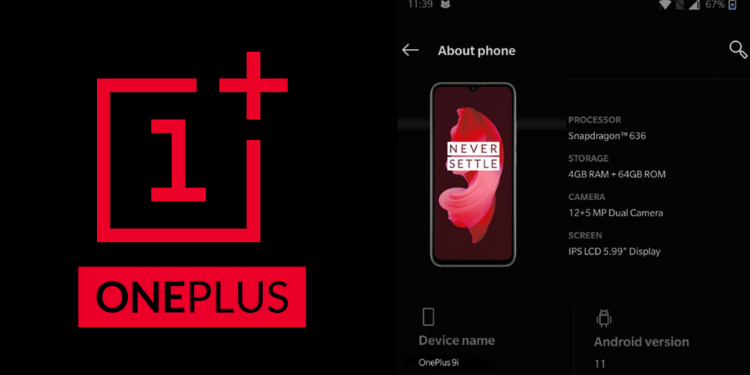 OnePlus is slowly transitioning its ways towards the budget segment and we are all happy about it. Budget smartphones are experiencing a rise in demand in recent years. According to retailers, cell phones between the price range of Rs 15,000 to Rs 20,000 have been in demand in the recent times. Because of this, manufacturers have become more focused on bringing some amazing budget-friendly devices more. From Xiaomi to OnePlus, every business is looking to make budget phones with surprising specifications to satisfy the growing demand. Pocophone, Asus Zenfone, Realme X-Series and Galaxy M-Series smartphones stood as the reigning champions for this category. OnePlus, on the other hand, has also tried to stand out by launching a low-cost device known as OnePlus Nord.

A couple of years back, budget smartphones category is not even a thing. People used to pay a lot of money to get some great cameras, high resolution screens and incredible hardware specs. But, now, all of them are available at a lower price than one can imagine during those days. You can now get Dual, Triple and even Quad lens shooters on the price range of 10,000 Bucks. The models that are now releasing has certainly raised the bar in terms of everything keeping the price tag in check. The budget smart phone segment has come a long way in recent years. Flagship features such as in-display fingerprint sensors, Graphics Processors and Turbocharging capabilities also made their way into the budget space.

The new bread of budget smartphones is now rivalling with the flagships in almost every aspect. Smart phones like POCO F1 has definitely raised the standards and now people have gotten greedy enough to nitpick everything in a  smartphone. The financial situations of the masses also went down to the earth owing to the recent lockdowns and a pandemic outbreak. Now people choose to go with budget-friendly devices rather than expensive flagships.

OnePlus 9i: A New Hope For OnePlus.

According to trusted sources and reports from/Slashkeaks, OnePlus is in the process of developing a more budget-friendly device with some aggressive specs on the sheet. The Website has released a series of leaks highlighting its existence.

The first leak is from the settings app and it showcased some hardware and camera specs along with the device name ‘OnePlus 9i’. The second leak is a benchmark screenshot that almost revealed everything about the OnePlus 9i. Depending on the screen shot, the smartphone has a Snapdragon 636 chipset running under the hood. The smartphone has also be said to be equipped with a 12- and 5-megapixel cameras along with a 5.99-inch IPS LCD with the refresh rates clocked at 60 Hz. 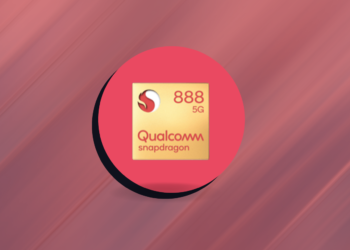