Follow these to save more bucks in your pocket.

by Suresh Kumar
in Buying Guides, Tech
Reading Time: 4 mins read
A A 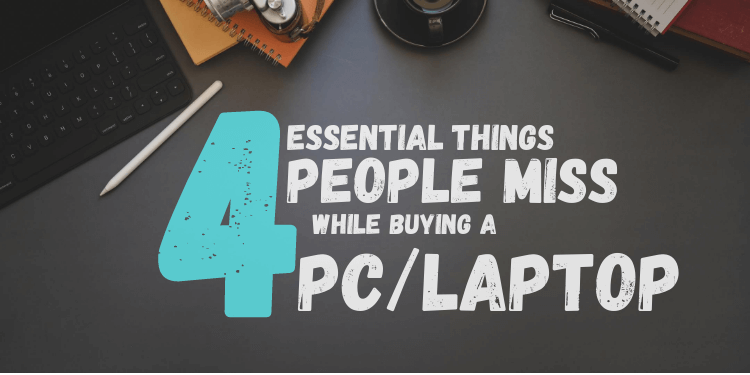 Buying a PC/Laptop is always a big deal for many people. Whether it’s for education or work purposes, computers became our daily companions. Henceforth, deciding on it has become a hectic task. In general, many people often commit mistakes in choosing the right ones. Choosing the right PC depends upon many factors. According to me, Mode of usage plays a crucial role. You don’t need a high-end Alienware laptop to handle your work aspects. Whereas you need it when you are pursuing a course in graphics. Therefore, choosing a laptop/desktop according to your need benefits you and your wallet as well.

Whenever someone’s hoping to purchase a laptop/desktop, they often follow these simple rules. It includes

Pursuing these will certainly help you to get a good PC. But, If you wish to choose a laptop/desktop that’s tailored fit for your needs, you need to go beyond these basic aspects and configurations. You have to dig deep enough to see some things that matter. These things are subtle but they make a huge difference. Here a list of those things that many people forget while buying a PC/Laptop. 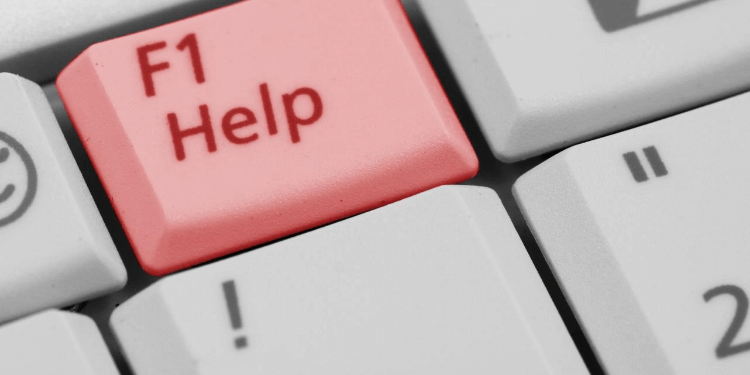 We, humans, tend to see only the bigger picture skipping the smaller ones. Whenever we purchase a laptop, we constantly ramble about its version, generation, and the number of cores. CPU’s clock rate is another aspect that you should consider while buying a PC/Laptop. A CPU’s clock rate is a measure of how many clock cycles a CPU can accomplish per second. It is measured in Hertz(HZ).

In layman’s terms, It determines how well your CPU can perform the operations. Having an i3 clocked at 2.5Ghz can outperform the i5 processor clocked at 1.5Ghz. But, there is a huge misconception about the generations of CPU. In this case, people would often go for i5 thinking it as faster. Just because the processor has the next generation label on it, it doesn’t mean it’s faster and better. You can see the processor clock rate in My Computer>>Properties.

While buying a PC/laptop, you often see DOS & Windows pre-installed in it. DOS or Disk Operating System is nothing but a Linux version. Most of the laptops come with UBUNTU. Windows OS environment on the other hand is the one that everybody is familiar with. Salesmen often use this familiarity trick to lure people into buying a PC/laptop that has Windows on it. Let’s go through an example to understand this clearly.

These laptops have the same configuration. The only difference is the OS installed in it. The laptop on the left is equipped with Windows, whereas the right one has got DOS(UBUNTU) installed in it. If you observe the price tag, the left one is significantly higher than the one that has UBUNTU in it. It’s because unlike UBUNTU, Windows is not open-source (Not Free). If you are familiar with installing an OS, you will indeed know the word DOS is just a hoax, and opting for it can save some big bucks in your pocket.

This is one classic bait that many people take while buying a laptop. Solid State Drive, popularly known as SSD is the next generation storage device that is getting a huge buzz recently. Unlike its predecessor HDD(Hard Disk Drive), SSD is faster, durable and uses less energy. The only snatch is that it is expensive and preferring it may inflate your budget more. Salesmen often deflect customers by suggesting it. At the end of the day, It always boils down to your usage style. An average user can endure HDD. SSD is just an option. It’s not unavoidable unless you love to move your data quite frequently.

4. Optical Drive, GPU: Sacrifices Worth it

Having everything under the hood even though you don’t feel using it only makes your wallet snapped. You don’t have to go for it just because they suggested it. As I stated before. At the end of the day, It always boils down to your usage style. Sometimes sacrificing some things that you don’t often use saves you some extra bucks. Addons such as CD ROM Drive and GPU plummets under this category. When was the last time you saw someone using a CD in their computers? GPU, on the other hand, is not obligatory at all unless you are a hardcore gamer or a person who handles graphics. The onboard graphics processor is quite enough to handle a wide range of GUI tasks and gaming.

At the end of the day, these aspects might look insignificant to you but they are worth it when you see the extra bucks left in your wallet. Remember that, just because someone recommended it, doesn’t mean they are mandatory. 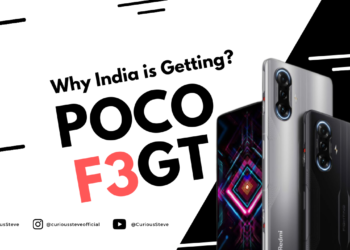 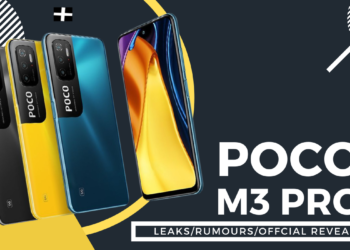 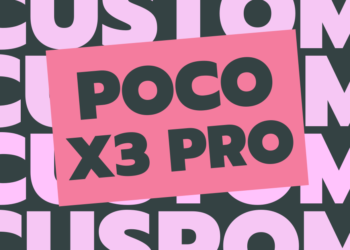 POCO X3 Pro Custom ROM Full Guide: Here’s How, You Can Install Them