by Suresh Kumar
in Games
Reading Time: 5 mins read
A A 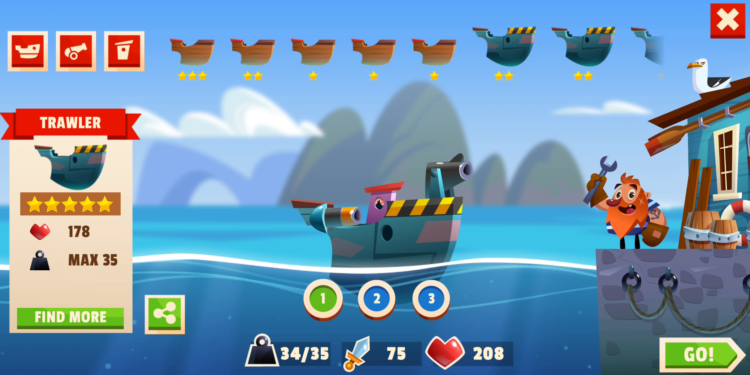 Oceans of Steel Game Review: Oceans of Steel is a new battle arena game on play store developed by Surplus Games. The idea behind the game is simple yet intriguing. Players in the game have to build warships, equip them with weapons and go against enemies to win. The game sounds similar to Cats: Crash Arena Turbo. It is also a battle arena game where players have to build customized mechanical robots and go against each other. Oceans of Steel is currently on early access and has got potential to become a successful game.

Unlike battle royale games, this gaming genre is a one on one battle. Instead of battling out in a group or battling with ten folds of members, you only need to battle out against a single person.

Generally, the first and obvious thing I review about a game is its graphics. If you take Farlight 84 or Stumble Guys, I started the review by talking about the Graphics first. But, for Oceans of Steel, One of the most Intriguing parts is its gaming physics.

Weight Balancing: In Oceans of Steel, while building a ship, the player has to add a variety of weapons to their ships to make it battle-ready. The weapons possess weights and whenever you add them to the ship, the weight will be carried out.

If you place all of them on one side, the ship will lose its balance and will eventually lose. However, if you distribute those weights evenly around the ship, the ship stays still and will win.

Missile Trajectory: Another physics thing I observed in Oceans of Steel is the missile trajectory. It depends on the weight distribution, moving tides and also weapon placement as well. If you place them in the right position, they will bombard the enemy perfectly.

Therefore, in Oceans of Steel, the player has to think about these things while building a ship, otherwise, no matter how much firepower they have, the ship will eventually lose.

Oceans of Steel is not a graphic-heavy game. The level design was simple and eye-catchy. Most of the design follows low-level poly assets. Therefore, the emulation does not create any lags, even on low-end phones. I managed to play it both on my POCO F1 and Note 5 Pro and I haven’t faced any problems or lags.

The UI animations are steady and will provide you with a smoother experience throughout the game. However, I sometimes find it difficult with some animation here and there, especially with the shopping section in the game. Sometimes, you just find a gear wheel icon sitting there revolving for longer times without displaying anything.

Overall, the gaming environment of Oceans of Steel is subtle, eye-catching and buttery smooth. It is one of those games that can achieve 60fps even with low-end phones.

As the game strategy follow one on one battle scheme, players need not worry about the initial lags and pings in Oceans of Steel. As long as you have uniform connectivity, this game can sprout on any phone. You don’t need Internet to play. It supports both offline and online gaming. I think it’s one of the best offline game I saw in ages.

The gameplay of Oceans of Steel is currently not competitive like Cats: Crash Arena.  Only a handful of players seemed to be legitimate. As the game is currently on early access, the gameplay is flooded with more bots than legitimate players. Once the game gets a swing, this might turn out to be as famous as Cats: Crash Arena Turbo. If that happen, this game might turn into full online based game. Another things I don’t understand about the game is the presence of coins. They are not useful to upgrade. Only gems are used to upgrade the ship. I think these issues might get sorted out once the game go to full public release. 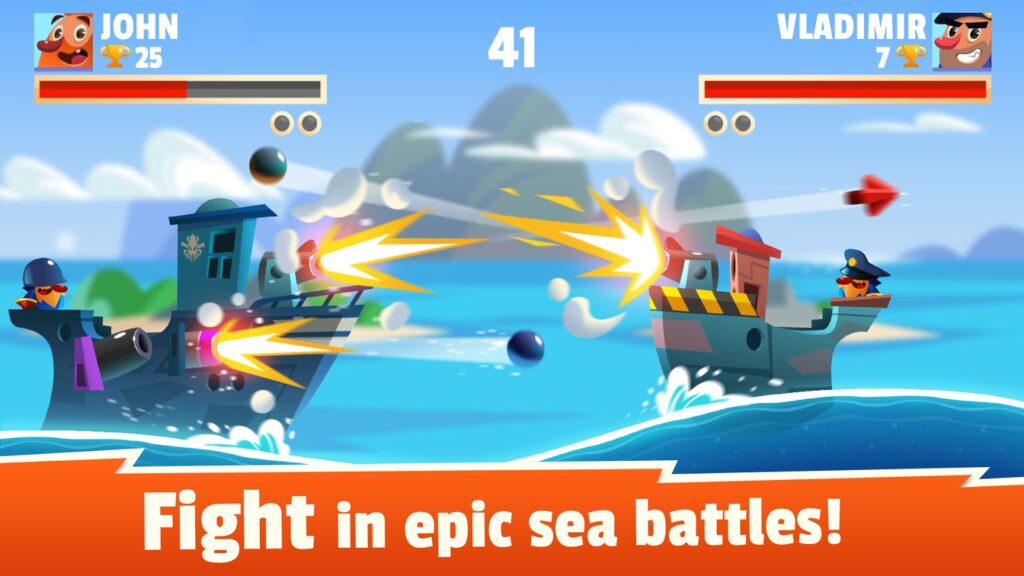 The sounds used in this game are subtle and quite compliment the theme of the game. They don’t distract you. One thing I love about the game is its sound mixing. For instance, you can hear the sounds of the ship’s sailing and the cannon firing loud and clear while the background music is still playing. The sound mixing is an asset to this game. It boosted the whole gameplay experience to a whole new level.

The haptic feedback of Oceans of Steel is quite disappointing. The buttons were static and except for the sounds of tapping them, you can’t find any feedback from it. The publishers need to concentrate more on making those buttons alive and clickable.

Oceans of Steel is a perfect game for casual gameplay. It’s not addictive, not a heavy game, does not need high-end phones and not affect any battery resources. If you are looking for binge playing, then Oceans of Steel is for you.

However, the only drawback of this game is the presence of bots and this problem might go away once it is available for everyone. If that happens, I’m sure this might be a formidable competitor to Cats: Crash Arena Turbo. 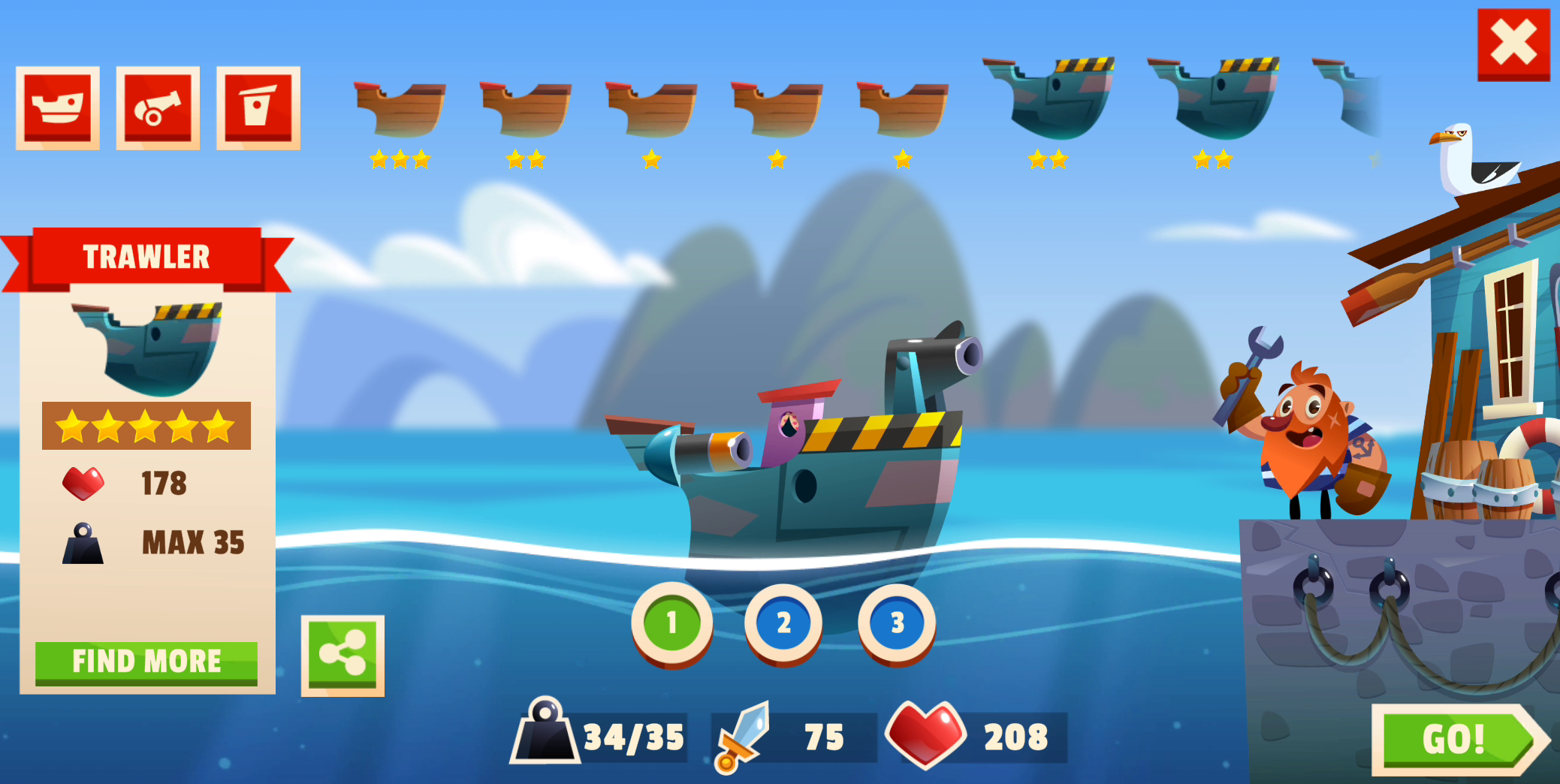 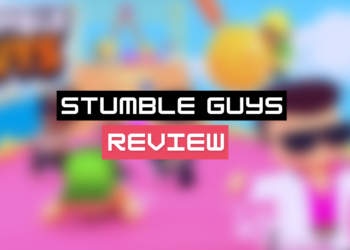 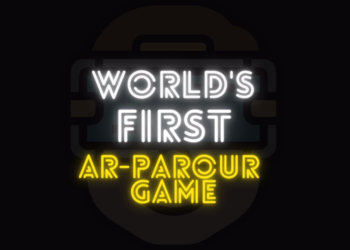 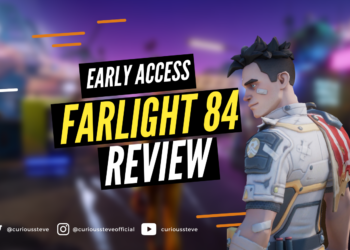 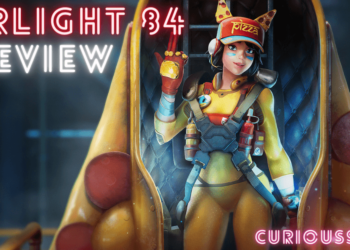