A Simple Yet Classy Offline Game

by Suresh Kumar
in Gaming
Reading Time: 3min read
A A 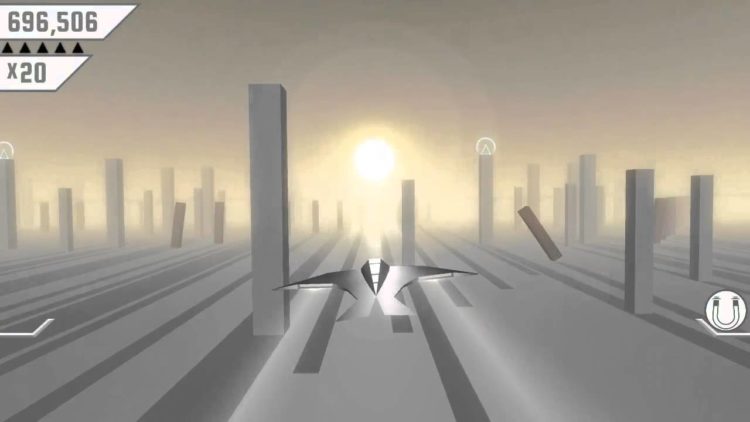 Today I’m going to give my review on a game called Race The Sun Challenge Edition which is right now giving early access for the users through Google’s Play Store. It was developed and published by American indie studio Flippfly. It was first released for the bigger platforms targeting Microsoft Windows, Mac OS X, and Linux platforms. In this game, the player controls a spaceship which is solar powered, dodging through various obstacles on its way. The obstacles include laser beams, different geometrical objects and other space ships. While dodging those obstacles, players can pick up various powers and boosters, all while the sun slowly begins to sets on the deep horizon. The game ends when the player hits an object or when the sun sets. Since from its release in 2013, this game gained a huge success rate.

This game first appeared as a Kick-starter crowdfunding project. In order to develop this game, Flippfly the parental company of this game sought out to raise $20,000, and by March 7, 2013, this gaming idea has fetched more than $21,000. Flippfly had mainly worked developing the Mobile games. Since, the developers noted that the mobile market was full of free to play games, they opted for a PC release instead of mobile version in order to get some big bucks since they are new and require some solid foundation.

Since the game has acquired a good success rate, they are now planning to port the same fast-paced experience to mobiles and tablets. The Challenge Edition which is right now present in  Play Store to download is slightly modified from the original version with several new features being added. Right now it is free to download and marked as unreleased. It is right now in a testing stage and developers want users to report errors if they encountered while playing the game.

While playing the game I have to say Graphics and Sound effects are the main assets of this game. They are neat and right up to the point. I played this game on both powerful and mid-range smartphones such as Poco F1 and Mi Note 4. The game has no lag in both devices but the response rate in Poco F1 is quite good when compared to Note 4 that makes it compatible with a wide range of smartphones. You can see the game play in this video below. If you like it, You can download this game through this link right away 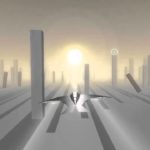