by Suresh Kumar
in Gaming
Reading Time: 4min read
A A 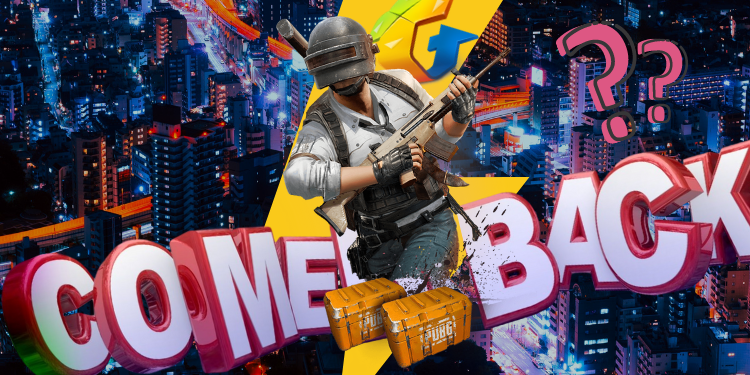 Player Unknown Battle Grounds (PUBG) has given an official statement stating that it is no longer authorizing the PUBG MOBILE franchise to Tencent Games in India. This official statement was released yesterday itself and it certainly created hopes in many Indian Gamers. People started speculating it as a positive note for lifting the ban made by the country. But, is it really enough? Let’s See.

The game was created for PC by PUBG Corporation, which is an underling of a Korean game developer, Bluehole. Bluehole partnered with the Chinese Gaming Giant Tencent in order to introduce it in countries like China & India. In fact, Tencent introduced the mobile version of the game after acquiring a 10% stake in PUBG. They actually developed most of the PUBG mobile versions that we are playing right now. This provoked the Indian government and made them banning it eventually. These two countries are in a bitter relationship right now. The bitter rivalry has caused the Indian government to ban Chinese related things including mobile applications as well. Some of the infamous applications such as TikTok & Ludo also got banned from Indian Play Store. The heatwave at last hit PUBG & was eventually banned as well.

Player Unknown Battle Grounds is amassing about 60 percent of its revenue from Indians. Its ban in the country has made Bluehole to give up Tencent exclusively for India. Countries like the U.S & Russia are also maintaining a bitter relationship with China. If the US also decided to ban PUBG, will Bluhole give up Tencent? after all the U.S has banned TikTok, a Chines app recently from its play store. Bluehole will receive a green flag from every country if they just drop Tencent. But, it is not planning to do it anytime soon.

If you observe their tie-ups. The equation in their relationship is clear.

Bluehole is only responsible for the game creation process. Tencent, on the other hand, took care of every aspect. It made PUBG famous and made it a global hit.

Tencent not only made PUBG famous but also helped the game to thrive against cheaters. We all know every game has some shortcomings. Using them to our own advantage will make the game easy to play. PUBG is also vulnerable and we can see many people taking advantage of it easily. PUBG introduced a system called ‘BattlEye’ in order to detect and halt the cheaters lurking in their gaming environment.  Tencent actually built 99% of this system from scratch. It turns out to be a huge success as well. The anti-cheating system has eliminated over 2.2 million accounts after identifying their abnormal gameplay. Until or unless Bluehole managed to design a system that can rival Tencent’s BattlEye, Bluehole’s hands were tied to use it.

If we observe the official statement made by Bluehole, they haven’t furnished every detail in it. In other words, it’s incomplete and requires an explanation. According to their statement, they stated that “PUBG Corporation has made the decision to no longer authorize the PUBG MOBILE franchise to Tencent Games in India.” In other words, they are eliminating Tencent and it’s communication line only from India. Tencent will remain a partner and Bluehole is not ready to eliminate it completely.

In fact, it is not easy for them to eliminate Tencent completely from PUBG. Tencent’s roots in PUBG are quite deeper than you think. BattlEye was one of the systems that PUBG revealed officially in Wikipedia stating about using it. We don’t know about the other systems that Tencent has developed for it.

Until or unless Bluehole has that technical ability to re-design everything from scratch, they can’t say no to Tencent. We all know that it is almost impossible. You can’t easily filter the oil spilled in water without a struggle. 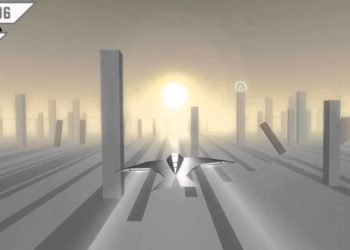