by Suresh Kumar
in Mobile
Reading Time: 5 mins read
A A 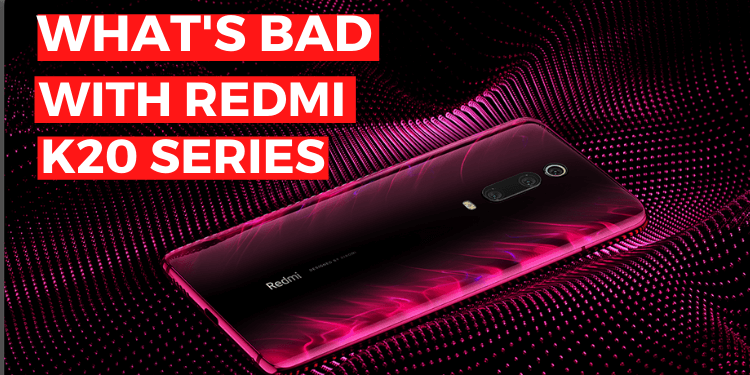 Redmi K20 Series was launched recently. These phones are the witness that Xiaomi is really trying hard to be in par with high range and performance flagships like One Plus and Samsung. Redmi and Pocophone are the sub brands of Xiaomi which has become popular and were considered as major head turners,. Especially Pocophone F1 created a massive impression among everyone. It was even named as the Flagship’s Killer’s Killer.

With Redmi K20 and K20 Pro, Redmi is really trying to pushing its limits. K20 & K20 Pro is right now considered as the key competitors to bid against the new One Plus 7 Pro and its mini version, One Plus 7. The K20 Series is priced way lesser than its competitors. Due to this, they are selling like hot cakes. Over 10 lakh units of Redmi K20 phones were sold in just one month. People even consider these devices as flawless and perfect. Who don’t want to buy a moderate budget phone equipped with some high end features?

Although, K20 and K20 Pro possess the same features of several high end devices, these models do suffer from some problems that most people overlook. These problems were noticed and reported by the people who bought the devices recently and hence these are 100% legitimate.

Fingerprint scanner is not accurate and shows poor results. This is one of the major issue that was reported by many users online. Many people reported that this option was not properly working during the initial setup of the phone and to our surprise, some people also reported that the issue was resolved once they completed the setup process.  The In-Display finger print option is a newly added feature and certainly needs some improvements.

Possible Fix: Xiaomi might even release a software patch in order to fix this issue.

“Ghost touch” is what happens when your phone begins performing actions by itself. Xiaomi’s Poco F1 faced the same issue and many people reported this problem after it’s initial release and now, the same issue was reported by many K20 Pro users. The issue was occurring mostly while playing games.

Possible Fix: In the case of Poco F1, Xiaomi released a patch in order to fix it and we are expecting the same for K20 and K20 Pro.

K20 Pro possess a 20 Mega Pixel pop up selfie camera that has ability to take stunning photos and the quality of the images were said to be incredible and awesome by many people, however some people were said to be disappointed with the retouch program (Beauty Mode) equipped in the stock camera app. Some people said that the AI program in the camera is retouching everything over the top leaving the image losing its originality, especially the faces in the images were retouched heavily enough to look like as if they came out straight from a fairy land.

Possible Fix: Not only K20, many Xiaomi phones were facing the same issue. You can resolve it by disabling or decreasing the beauty quotient in the camera. Another way is to wait for the arrival of Pixel camera mod.

Possible Fix: Like it’s Predecessor Poco F1, K20 Pro is also suffering from the absence of  Widevine support. Poco F1 received the support recently and hence we are expecting the same to occur in K20 pro as well. If you are an advanced user, you can follow this thread from XDA to flash your device with Chinese ROM as Chinese version already received the Widevine L1 Support.

Some users report that the phones are suffering from CPU throttling especially while playing games. Even with the Game Booster On, the problem is said to be arising sometimes. It causes heating issues in some phones which in turn draining the battery. Please note that this problem is reported by some users only.

Possible Fix: The Fix is still unknown, but as per the news from Official Xiaomi Forum, Xiaomi is already working on it and may address the issue with a fix soon.

Though the camera is giving its full potential during daytime and brighter lights, the night mode in the camera is a big disappointment. Unlike its competitors One Plus 7 and 7 Pro, K20’s Night Mode performance is really under the mark. Though many sample night mode shots of K20 were rolling around the Internet, many users reported that they are seeing color distortion while shooting in Night Mode. Some users even considering the Night Mode performace of One Plus is way better than K20. 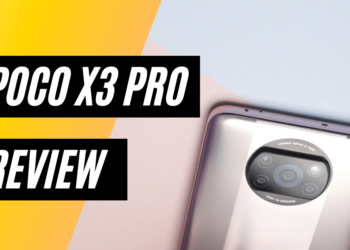 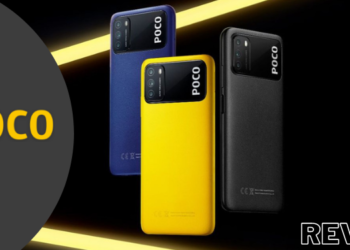 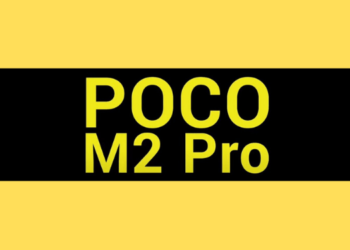